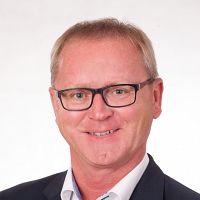 The Donaustadt is in terms of size the largest and in terms of population the second largest district in Vienna. The 22nd district is home to important local recreation and nature reserves such as the Alte Donau and the Lobau. The district has experienced an enormous upswing in recent decades with the construction of the UNO City, the Austria Centers Vienna and the Donau City as well as the mall Donauzentrum. Because of its immense attractiveness, the 22nd district is the fastest growing district in Vienna now.


The house that we can offer you here is relatively close to the Hirschstetten bathing pond, which is freely accessible all year round. It was built in solid brick construction on a 440 m² plot in 2005. Therefore, it is in a very good condition.


On the ground floor of the house there is an anteroom, toilet, a small winter garden, the kitchen which is open to the very spacious living/dining room. The living room leads to the covered terrace and the garden. The upper floor consists of the anteroom, the bathroom with toilet and three bedrooms, two of them have access to the balcony.


The house also has a large cellar which has been converted into a living basement. The cellar is larger than the house itself, as the terrace is also built with a cellar. It consists of a large 45 m² basement room, laundry room with shower, toilet, boiler room, storage room and two other rooms that are currently used as an office and a guest room. All three floors of the house have underfloor heating. 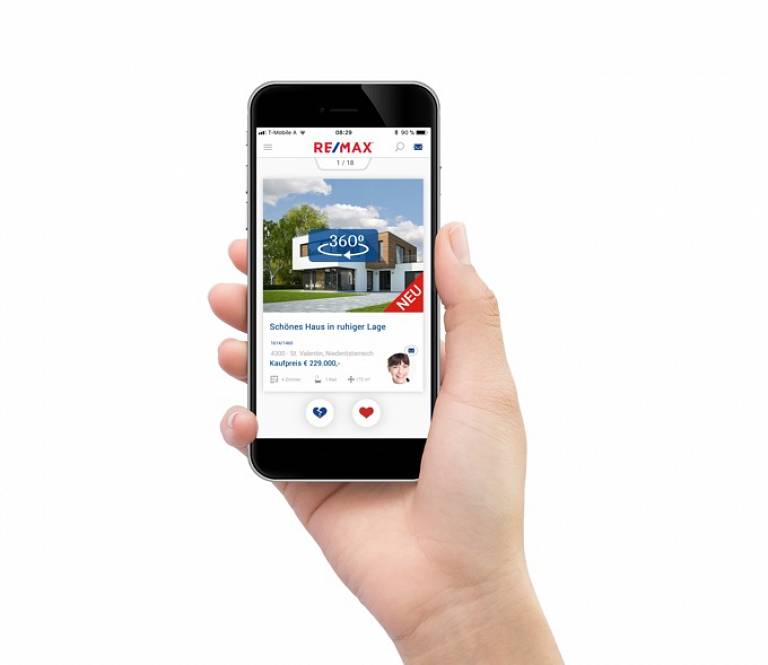